The United States has 50 states and five major territories: American Samoa, Guam, the Northern Mariana Islands, Puerto Rico, and the U.S. Virgin Islands. Spanning 3.8 million square miles (9.8 million square kilometers), making it the world’s fourth-largest country by land area and third-largest by total area. The U.S shares land borders with Canada to the north and Mexico to the south as well as sea borders with the Bahamas, Cuba, and Russia, among others.

From rainbow-colored cenotes to white sandy beaches, Mexico’s Yucatan has something for everybody. Go scuba diving, snorkeling, or parasailing. Eat all the tacos and great Mexican food. The possibilities are endless.

With ten provinces and three territories that extend from the Atlantic Ocean to the Pacific Ocean and northward into the Arctic Ocean. The country is giant, covering 9.98 million square kilometers (3.85 million square miles), making it the world’s second-largest country by total area. Its southern and western parts of the country border with the United States, stretching 8,891 kilometers (5,525 mi), giving it the longest bi-national land border in the world.

Deciding which cities in Peru are best for you can be difficult depending on how much time you have and what you want to do. Machu Picchu, Rainbow Mountain, and Aguas Calientes are all popular tourist destinations and well worth your time.

Planning a vacation to Iceland? This land of fire & ice offers activities throughout the year no matter the season. Experience the midnight sun in summer, or the northern lights in winter, you won’t be disappointed with the things to do in Iceland.

Welcome to my travel blog! My name is Chelsea, and I live in the U.S state of Michigan with my fiancé Logan and our two dogs, Mia and Chala. My favorite adventures include weekend getaways, National Parks, and hiking! Sustainability and preserving the great outdoors for future generations is a passion of mine. 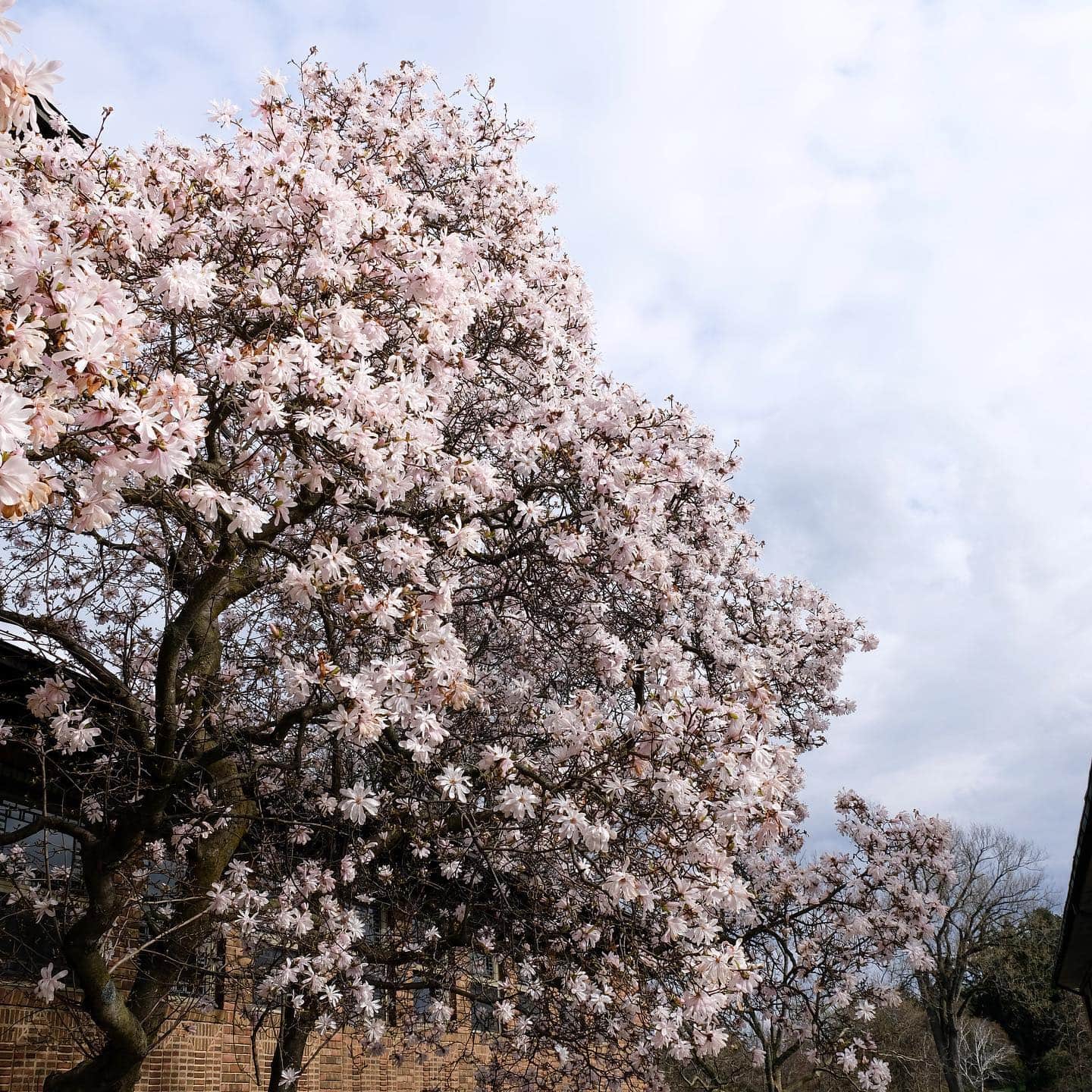 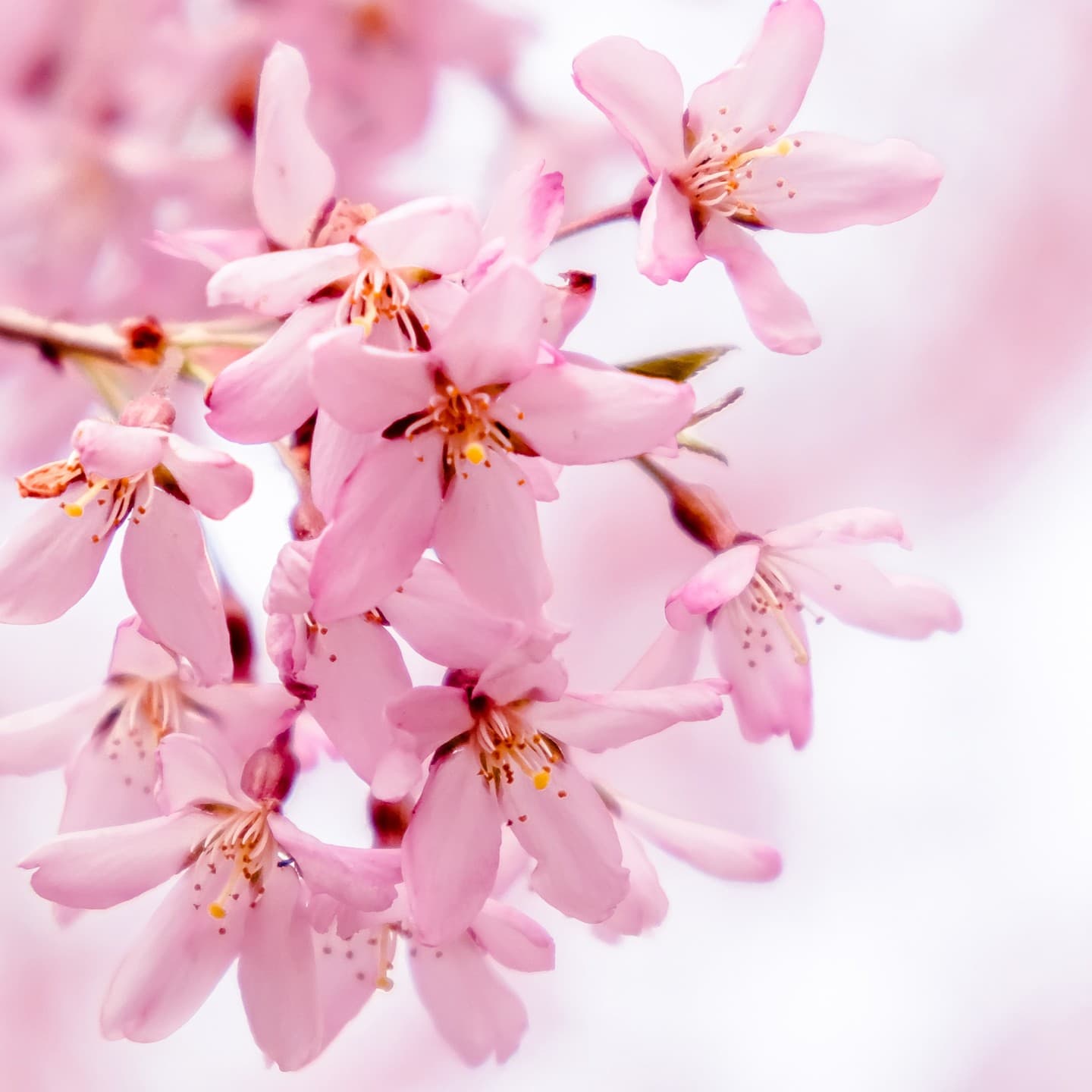 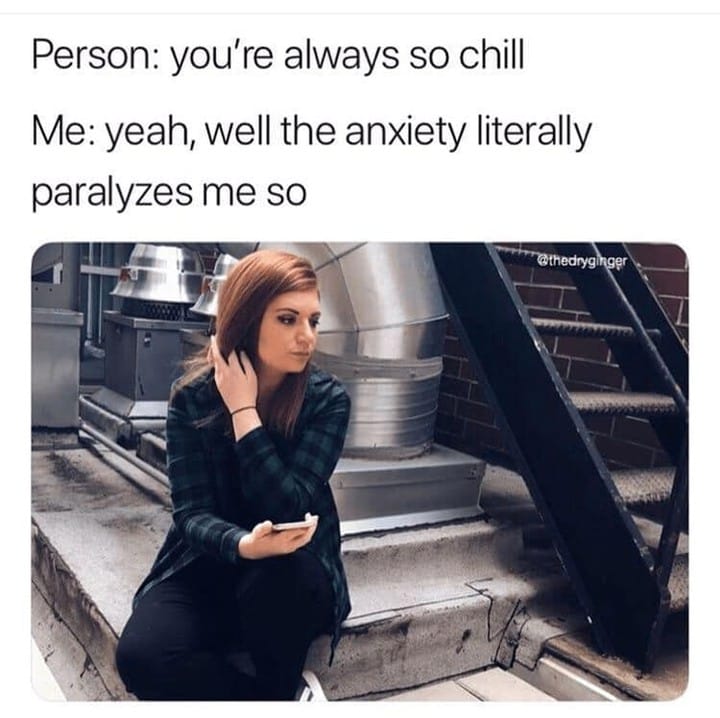 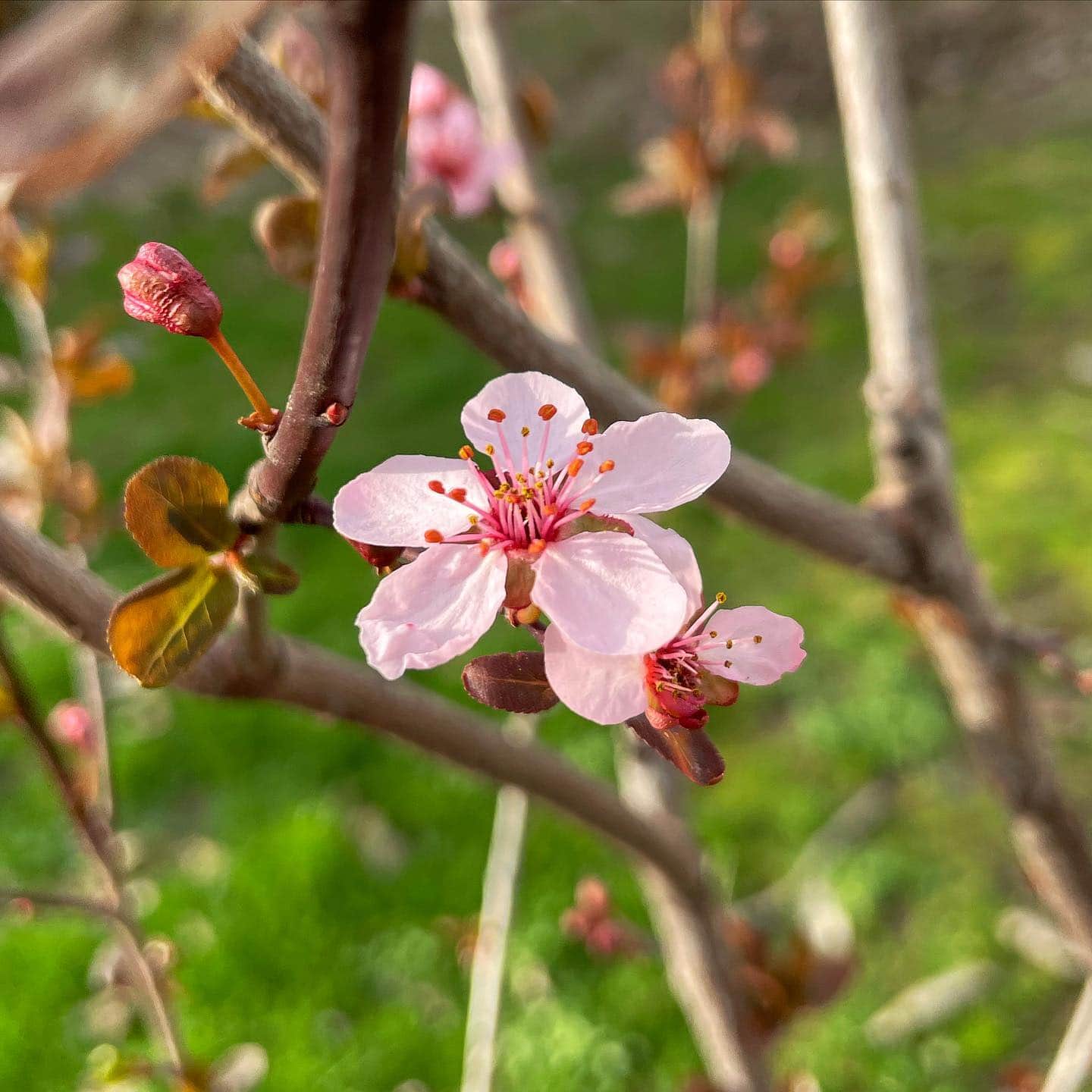 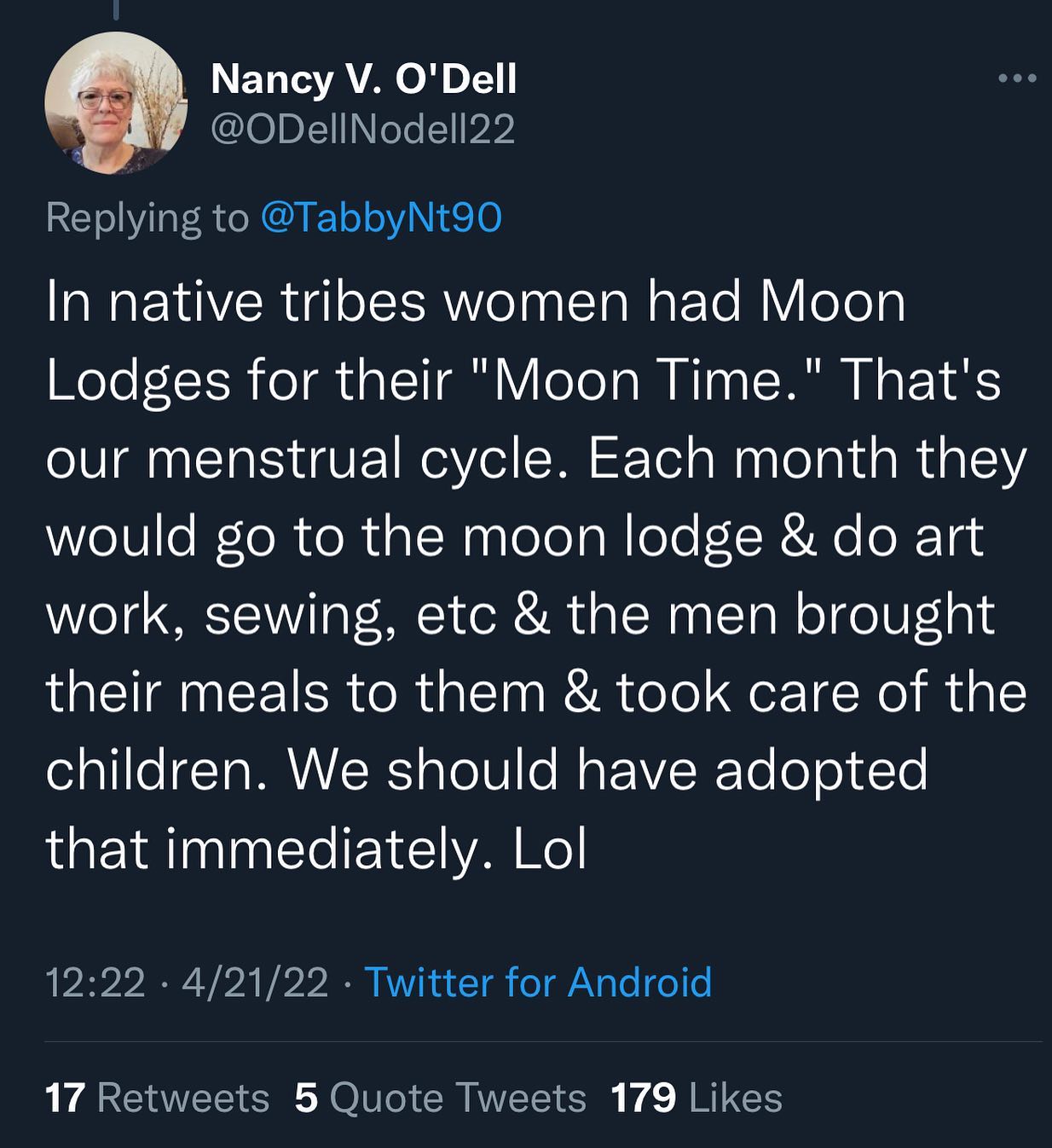 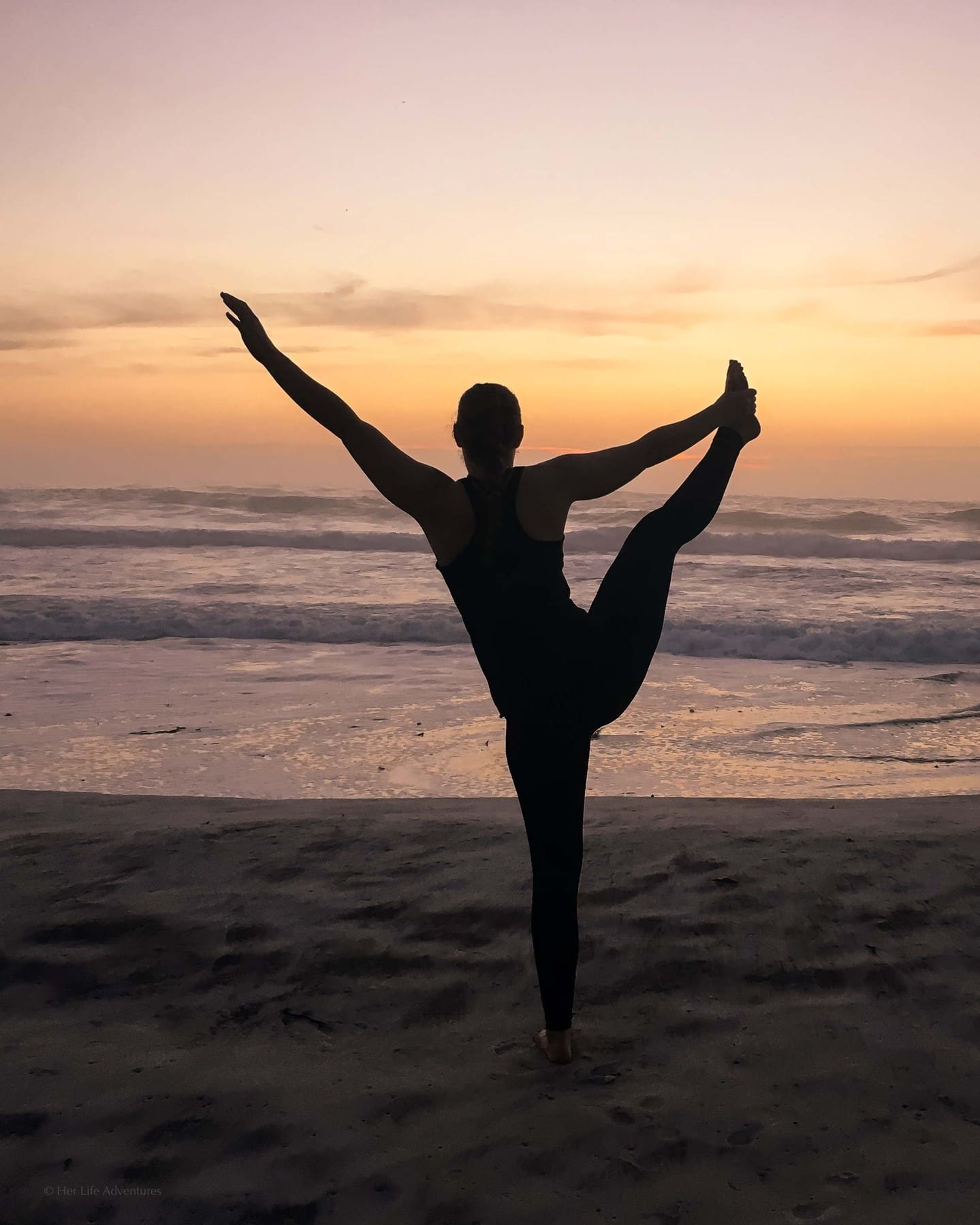 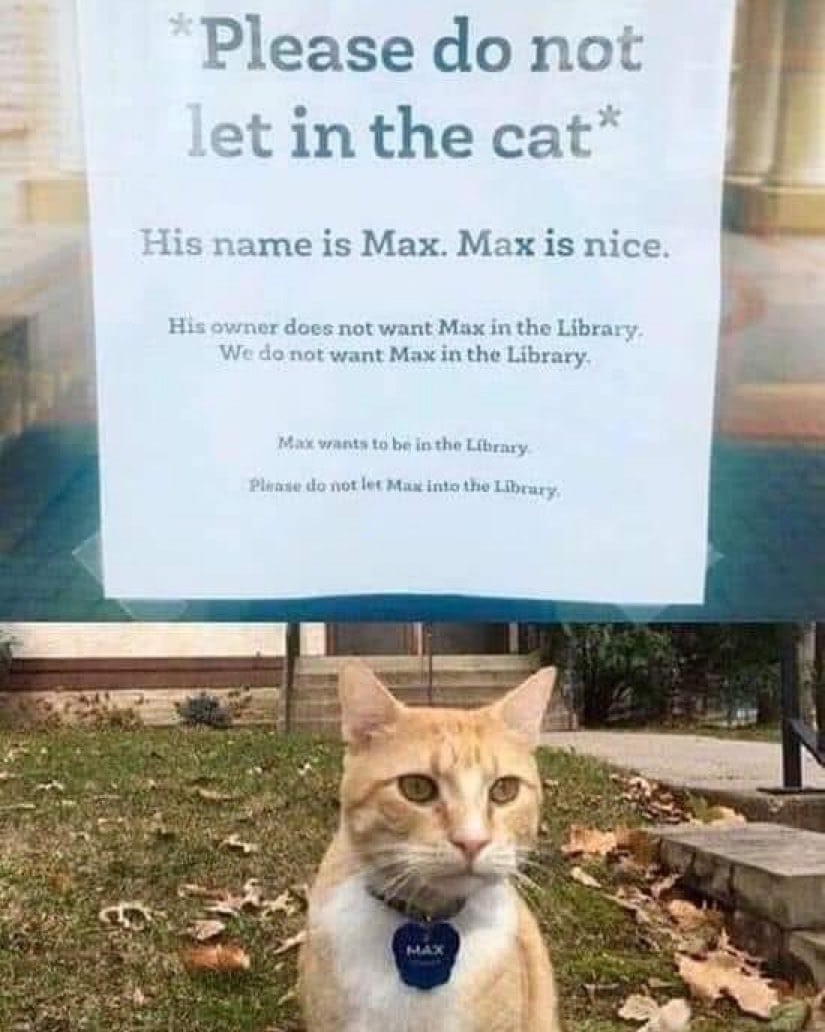 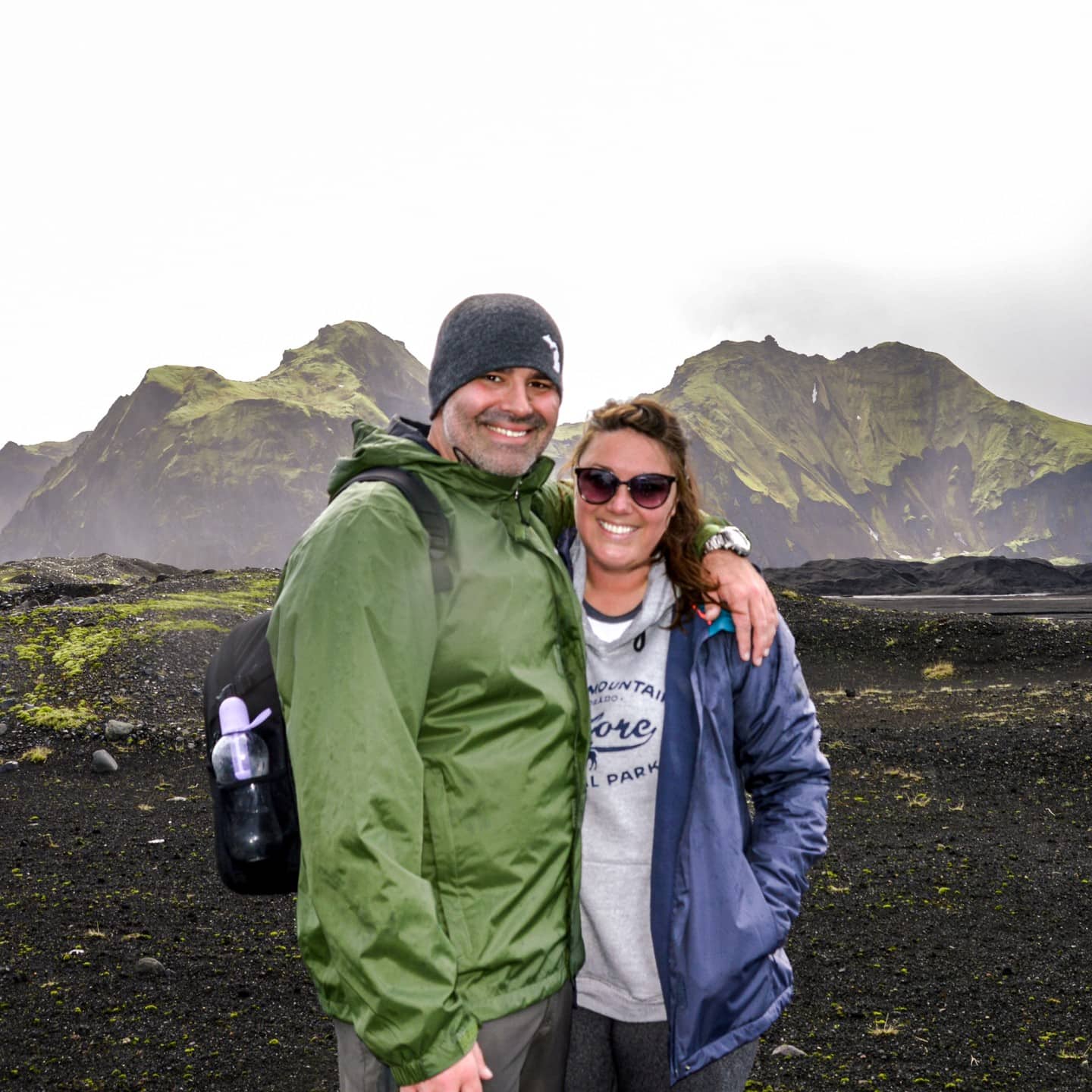 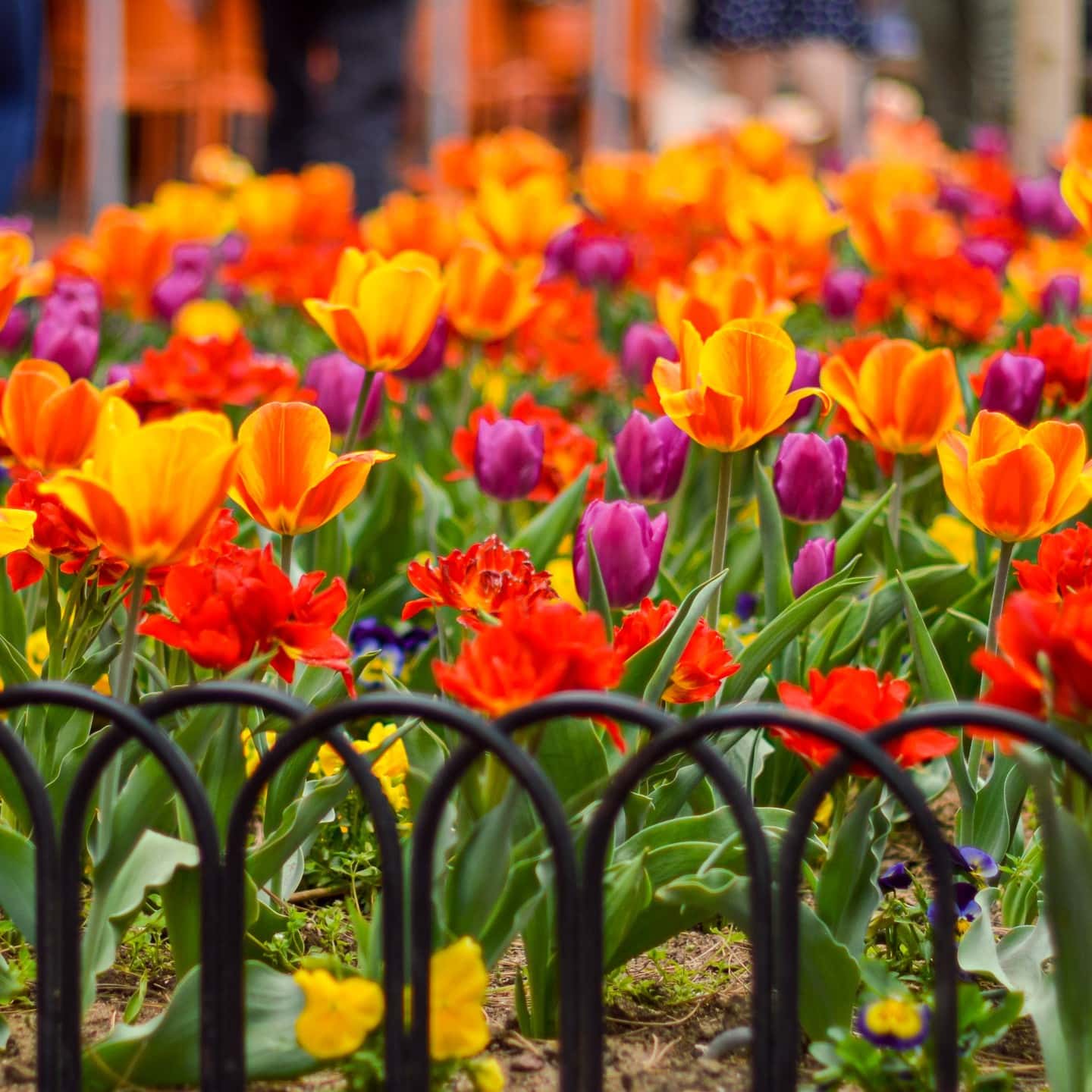 herlifeadventures_
•
Follow
April Showers 🌧 🌈 Bring Spring Flowers 🌷🌹🌼 My first flower bloomed yesterday and the joy it brought me was just as beautiful as the flower 💐 Happy almost Friday friends!
View on Instagram |
9/9
View on Instagram

Adventurers Guide to One Week in Quintana Roo8K Total Shares